Tickets start at $59, plus applicable fees, and will go on sale to the general public Friday, May 7 at 10 a.m. PST.

Over their five-decade history, they’ve sold out concerts all around the globe, scored eight number one hits and have sold over 100 million albums worldwide. They have since released 23 albums, eight of which have gone Double Platinum and hit the Top 10.

They have also won nine GRAMMY Awards, including one for Lifetime Achievement (2012). In 2000, Earth, Wind & Fire was inducted into the Rock and Roll Hall of Fame.
#joylavsocialmedia #EWF 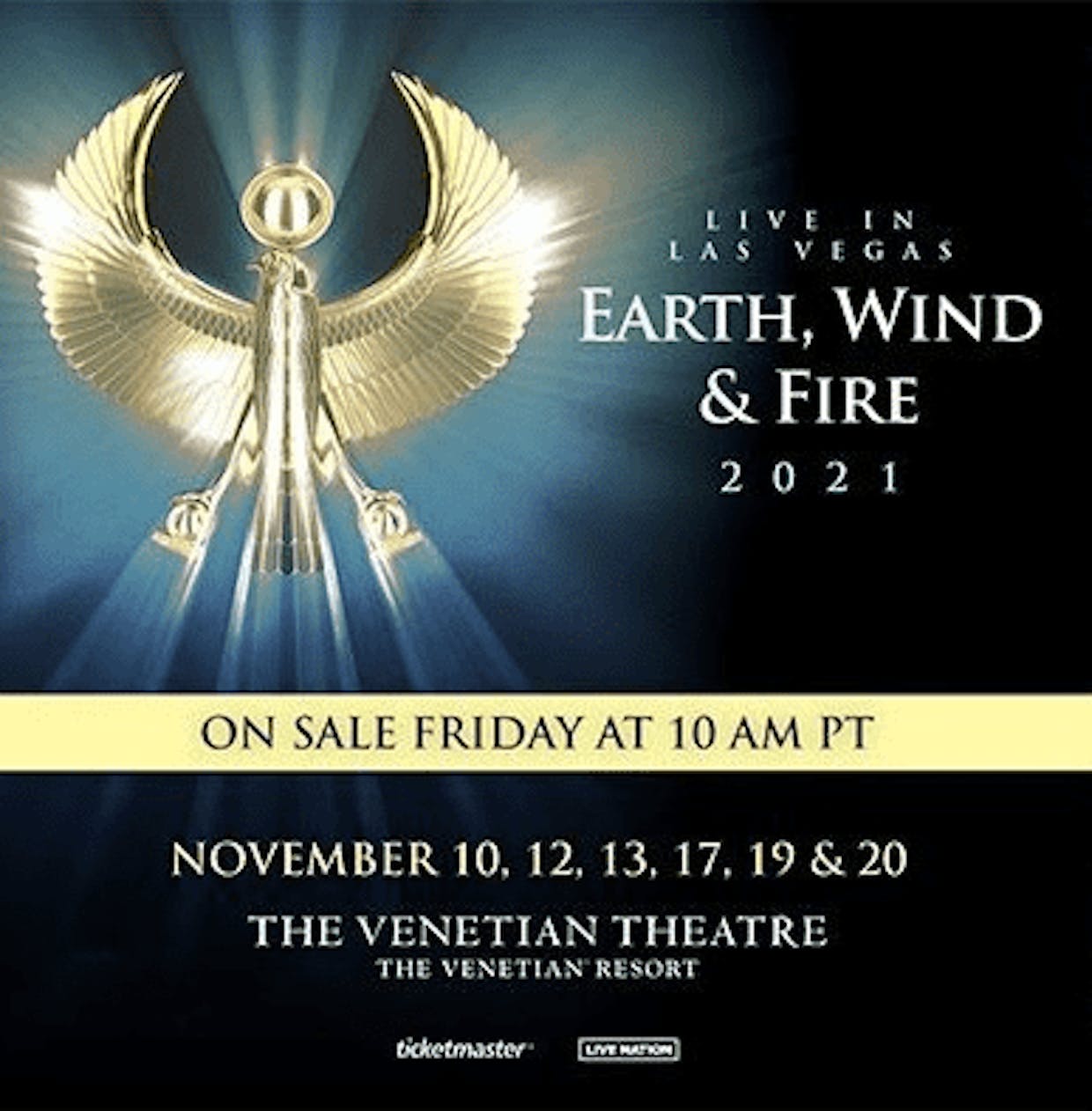 Liked by Melissa Dee and 8 others